How Did Israel Become A Hub For Creatives? 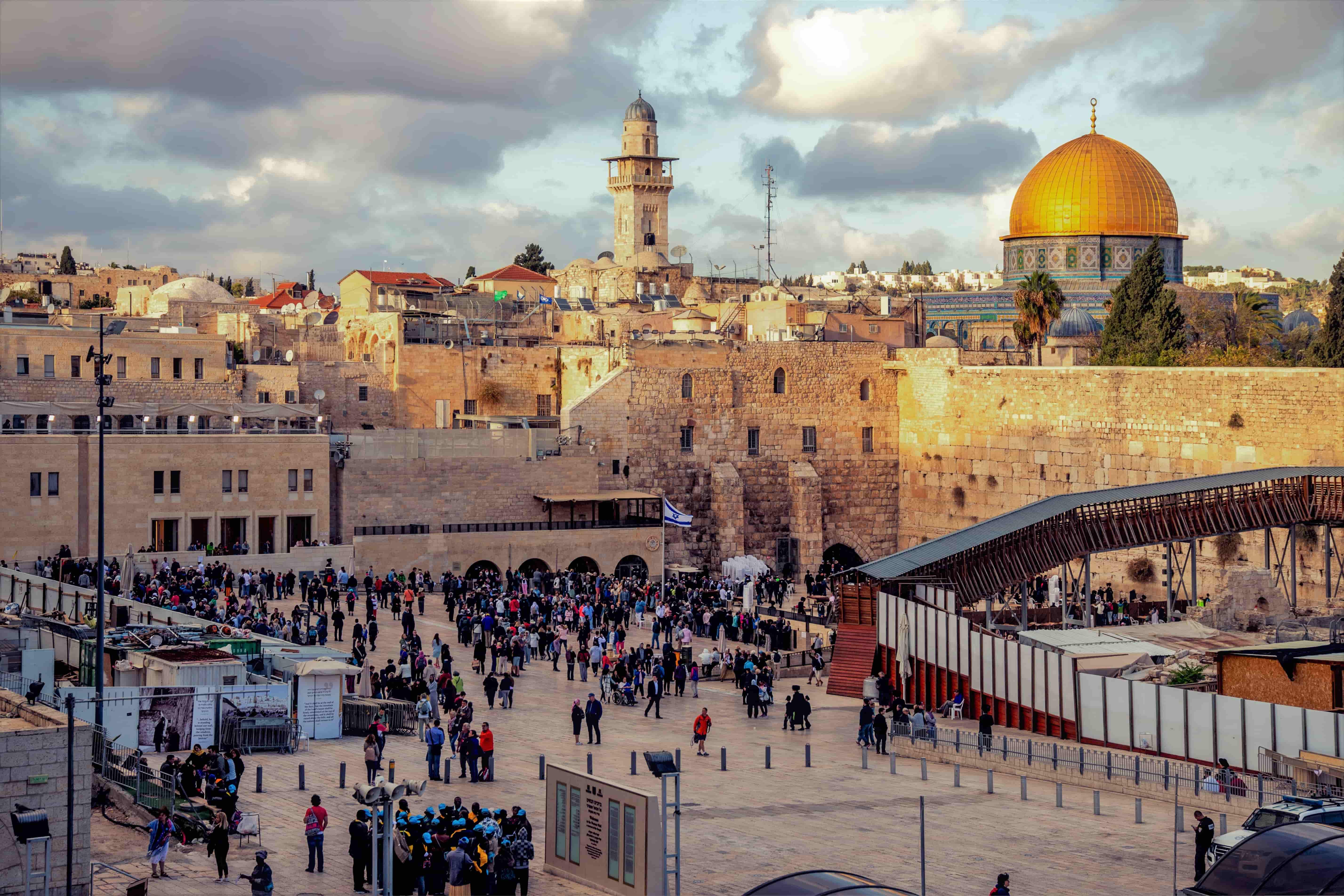 Apart from its astonishing beaches, ancient synagogues and other hiking adventures, Israel is also the land of the creatives. It may be a tiny country, with a population of just 8.5 million. And yet, it has earned the nickname ‘’Startup Nation’’ and Tel Aviv being the second largest startup ecosystem in the world, following Silicon Valley.

So, how did this happen – you may ask?

Well, for an indefinitely long period of time, the Jewish people had to run, be in secrecy, and fight to survive. They had to stand up for themselves when no one else did. Thus, they did the only thing that made sense and transfigured the challenges that came their way into assets.

The land is as dry as a bone – they outstrip in terms of water and agricultural technology. There are no resources – they developed alternatives for fuel. Israel is girdled by enemies, thus, its military technology is sublime, and it impels further innovation. Israelis have to learn how to work well under pressure, and since they had no other substitute, they turned adversity into a source of competitive advantage.

Military service is compulsory for both men and women and it seems to have made a huge impact on Israel’s entrepreneurial culture. At the age of 16, hackers and math paragons are handpicked to undergo elite training that will provide them extensive knowledge and experience in the most relevant technologies. Being part of the team, and working closely to accomplish tasks, creates natural partnerships that are later translated into startups teams. And when you are given so much power to influence others by making life-altering decisions, it makes you feel like you can conquer the world at such a young age.

Many of the lessons learned in the army can be employed in other career fields. Engineers who developed weapons find ways to utilize these techniques in high-tech or startup companies. In a way, the army is Israel’s national incubator.

Diversity is also a big contributor to the Israeli startup state of mind. Israel is a country of immigrants. According to Times of Israel, almost two-thirds of the population is made up of immigrants who were willing to uproot themselves and move to a new country. These innate risk-takers are the perfect candidates to become entrepreneurs.

It’s also fairly easy to start a company in Israel. It costs a few dollars and takes about a day to have it up and running. It’s not just startups that are ceaselessly looking to innovate. Israel spends about 4.4% of its GDP on research and development. This country is literally a startup.

Every Israeli family has at least one entrepreneur. Because it’s such a big part of the culture, communities were built around entrepreneurship. Accelerators and incubators nurture startups, and an astounding volume and velocity of meetups and events take place almost every day.

There is a strong sense of solidarity amongst Israelis. Many of the successful entrepreneurs stay in Israel (or come back to the country) and share their knowledge and resources with the community. Many of them become angel investors.

So why do Israeli startups succeed? All of the above. But above all, it’s their bravery to try, and fail, and keep on trying until they finally find creative ways to get funding or solutions to a problem.