You Can Leave Your Hat On

Notes from Australia (while wearing a beanie) 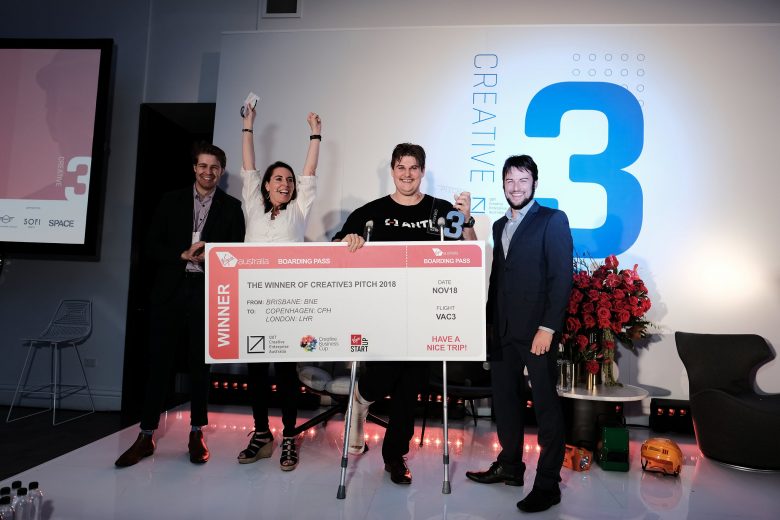 After a wine-less 30-hour flight across the international dateline (from Colorado), I made it to Brisbane – where the sun shines pretty much all the time. I went into the experience without expectation other than an irritation at the wine-less flight, yet hopeful about the possibilities of seeing a kangaroo. Australia is a land of many mysteries and plenty of adventures. One of which presented itself (during a bout of wacky jet-lag) as a large-ish lizard stalking my running path in Brisbane. I was warned about these kinds of encounters and jumped back a bit, but the thing turned out to be the size of a gecko, so I kept on running, actually jumping over it and feeling quite free all the while – “Look at me! I’m Australian now!” Also, as a side note, we have bigger lizards than that in Colorado. Come on Australia. Show your stuff.Regardless, post-lizard incident, I did keep an eye on the bushes as I was warned certain snakes might bolt and give chase during a run. Mercifully, this did not happen. And the kangaroos…don’t get me started on the kangaroo overhype of Brisbane.

While I was not in Brisbane to write about reptile encounters or a lack of kangaroos, I was there, instead, as part of the Creative3 event, a partnership with CBC that celebrates the creative economy and creative startups – and these dudes know how to do it right. We’re talking white table clothes, 4-course meals and endless wine, awesome accents and a nod to the creative ecosystem. Oh… and to round things out — a fashion show. Tucked away in a gorgeous venue called MODA Event – sitting with a view of the Brisbane River — five startups took the stage and pitched for their opportunity to represent Australia at CBC Global Finals. While it may sound like a swanky Hollywood event, it was something different – a celebration of the creative brain trust in Australia – which is epic. I got to watch all the pitches and they were amazing. A really strange thing when all the pitches are so excellent. One of the finalists was this one guy, Rob Joseph, who pitched from a wheelchair and hauled himself on stage with the help of his girlfriend and a crutch. He had recently had a motorcycle accident and his leg was broken. And the rest of him was not in great shape either. His company is called ANTI and they make impact-resistant beanies for sports enthusiasts. It’s probably a good thing he was wearing one the day he ate pavement on his motorcycle.

“Not everyone likes helmets,” Rob said on stage, “But everyone likes beanies!” And this is how his company came to be. And this is why Rob won CBC Australia and will represent his country at CBC Global Finals in Copenhagen – grit, talent and an insight into problem solving. Plus, is there anything more Australian than an impact resistant beanie maker? I think not.Rob’s success says a lot about the character of Australia. And here’s the thing about that country (outside of the reptile encounters), the place is on fire with startups and creatives, rule breakers and entrepreneurs. Plus, it has this wildly overwhelming sense of optimism. These are all good markers for success.