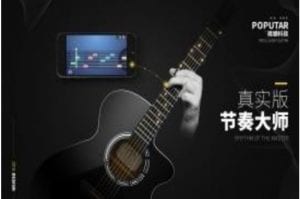 Winner of: 2 Prize and the Creative Business Play & Learn Challenge‘Poputar Smart Guitar’ is the first smart instrument of POPUTAR INC. Poputar instructs users to press the strings with left hand through LED light and to pluck the strings with right hand through the guidance of a game-based App, thus turning the boring music learning into a vivid interaction between human and guitar. Poputar helps a beginner to master pop music accompaniment through a game similar to the real version of “Guitar Hero”. ‘Poputar’ is the abbreviation of ‘The Most Popular Guitar’, aiming at bringing more fun and joy to people who love music.

Unlike traditional guitars, there are 120 glittering LED lights on the fingerboard of Poputar Smart Guitar. Poputar visualizes the finger position to simplify the way we learn to play guitar, and the App visualizes the rhythm of music so that beginners can follow the game to practice guitar skills. Compared to a traditional instrument, Poputar provides a fresh way to pick up simple guitar skills in a short time, and the sound recognition technology allows users to get immediate feedback on whether they play it correct. 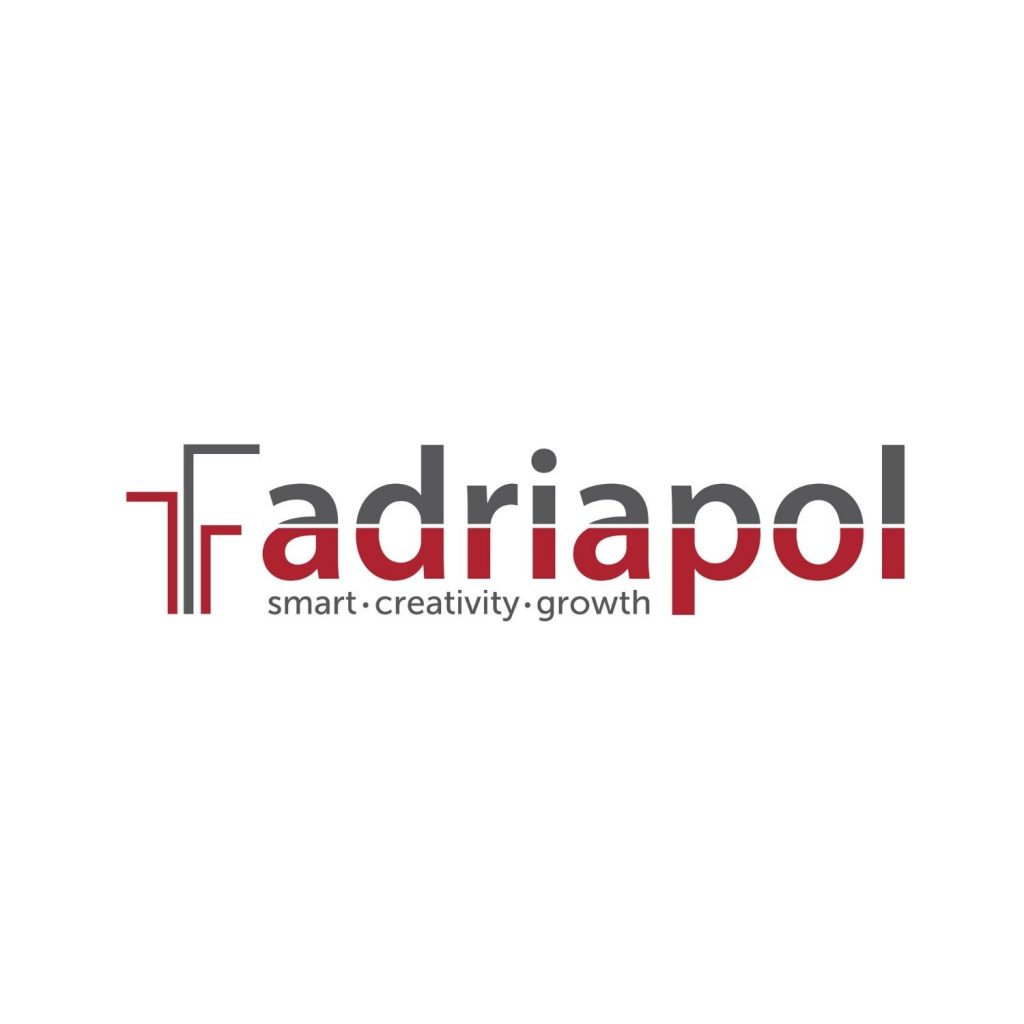