Introducing the newest form of camera 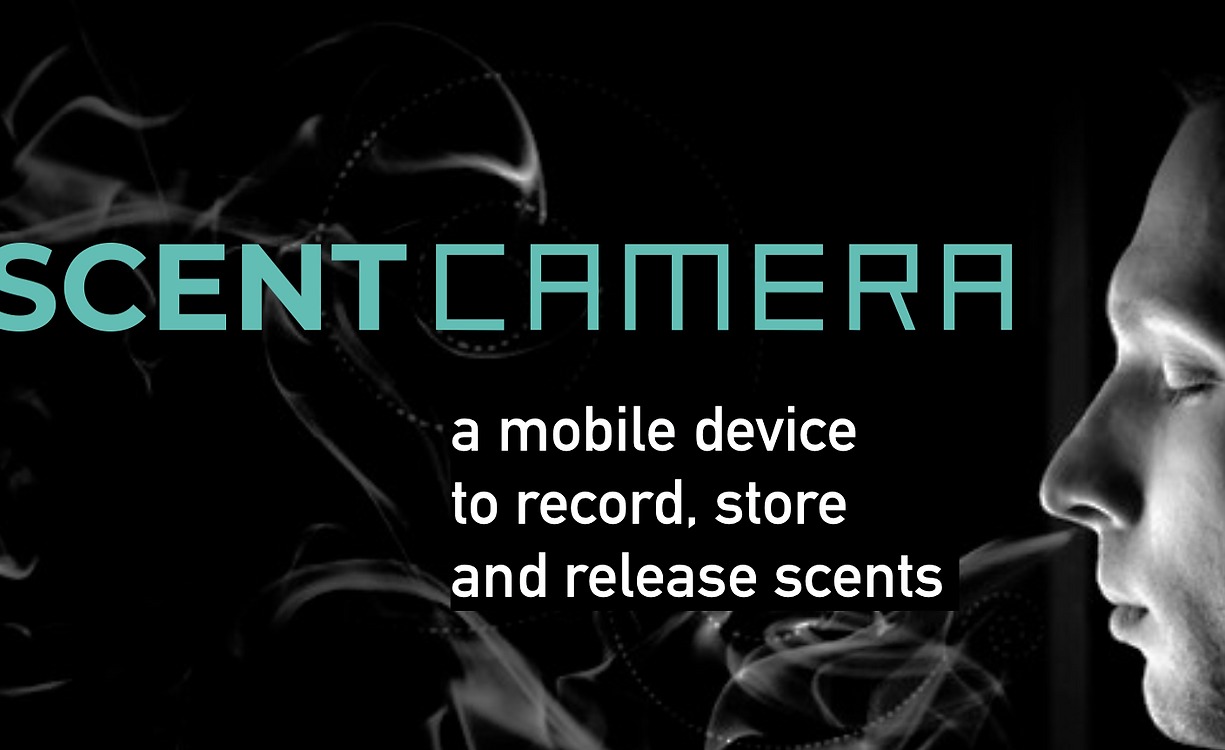 Scent Camera is about to be introduced to the world and it takes the notion of a camera to a whole new level.

Scent Camera is about to be introduced to the world and it takes the idea of a camera to a whole new level.

The creative and innovative startup Scent Camera is developing an extraordinary solution that allows humans to capture, store and relieve all kinds of scents – repeatedly.

The concept stems from an old idea that recently saw daylight again. Although the concept is blooming, the road to appearing on market is still a long one.

The future is now and with it comes Scent Camera. A handheld device, which captures and stores all kinds of scents that is to find in the everyday life.

“It works like a handheld camera where you press a button to ‘record’ the scent you want to store. So, when you press the button, Scent Camera will capture the molecules of the scent, which is stored in a little capsule that is a part of the device,” says Sandris Murins, founder of Scent Camera.

The capsule contains a small number of chemicals that absorbs the scents molecules. You then press a button that disconnects the chemicals from the scent molecules.

“The scent molecules are now stored and ready to be pumped out of the device when needed. The idea is to capture a scent, which you can experience whenever you want to,” tells Sandris Murins.

This means you can store the smell of a beautiful flower or grandma’s Christmas cookies for up to three months.

The idea behind Scent Camera came over 18 years ago, when Sandris Murins was just a student. For a long time, Sandris didn’t believe in the idea of a device that captures scents could be a reality but sometimes you have to expect the unexpected.

“In 2019 my ex-girlfriend pushed me to develop the idea. Then I connected with over a hundred different chemics from all over the world who had a PhD in chemistry,” says Sandris Murins.

He then began to research the possibilities of recording scents with some of the chemists he had reached out to.

“Surprisingly, some of the chemists said that it was possible to make an actual device that could capture and store different kinds of scents. Then they urged me to experiment with the idea and some chemicals, which paid off,” tells Sandris Murins.

In February 2020, Scent Camera finally launched after a long time of trying to get the Latvian authorities to get on board with the concept.

Like many other creative and innovative startups, Scent Camera has also participated in Creative Business Cup, where they in 2021 earned third place on the podium.

“Since our participation, we have received a lot of consulting and we have submitted Scent Camera for a technology fond. We have also applied for an international patent, and we are in the process of finalizing the whole concept,” says Sandris Murins.

Although such processes take time, things are starting to take form for Scent Camera. Therefore, the future for the company looks bright.

“Most fonds comes from the Latvian government which takes time to process. Luckily, we are getting there, and I feel very confident about the future,” says Sandris Murins.

The next steps for Scent Camera are to collaborate with partners and relevant influencers. Scent Camera is looking forward to have their product on the market as soon as they are finalizing their concept. 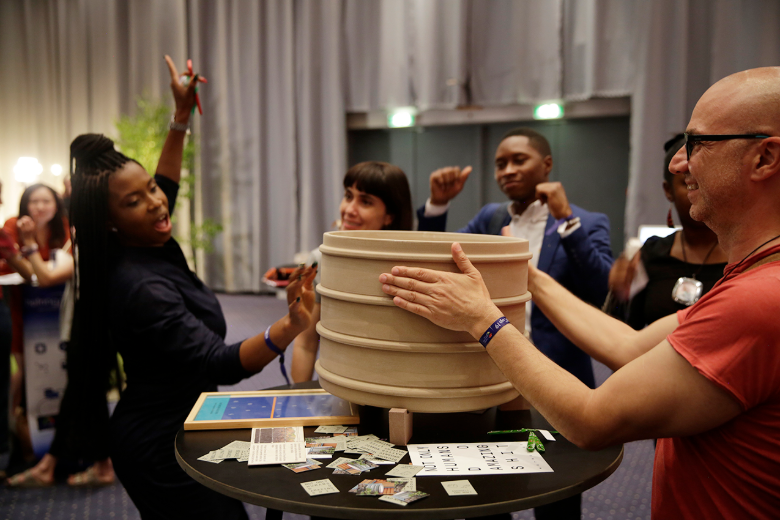 The Creative Brief: Where Are They Now?