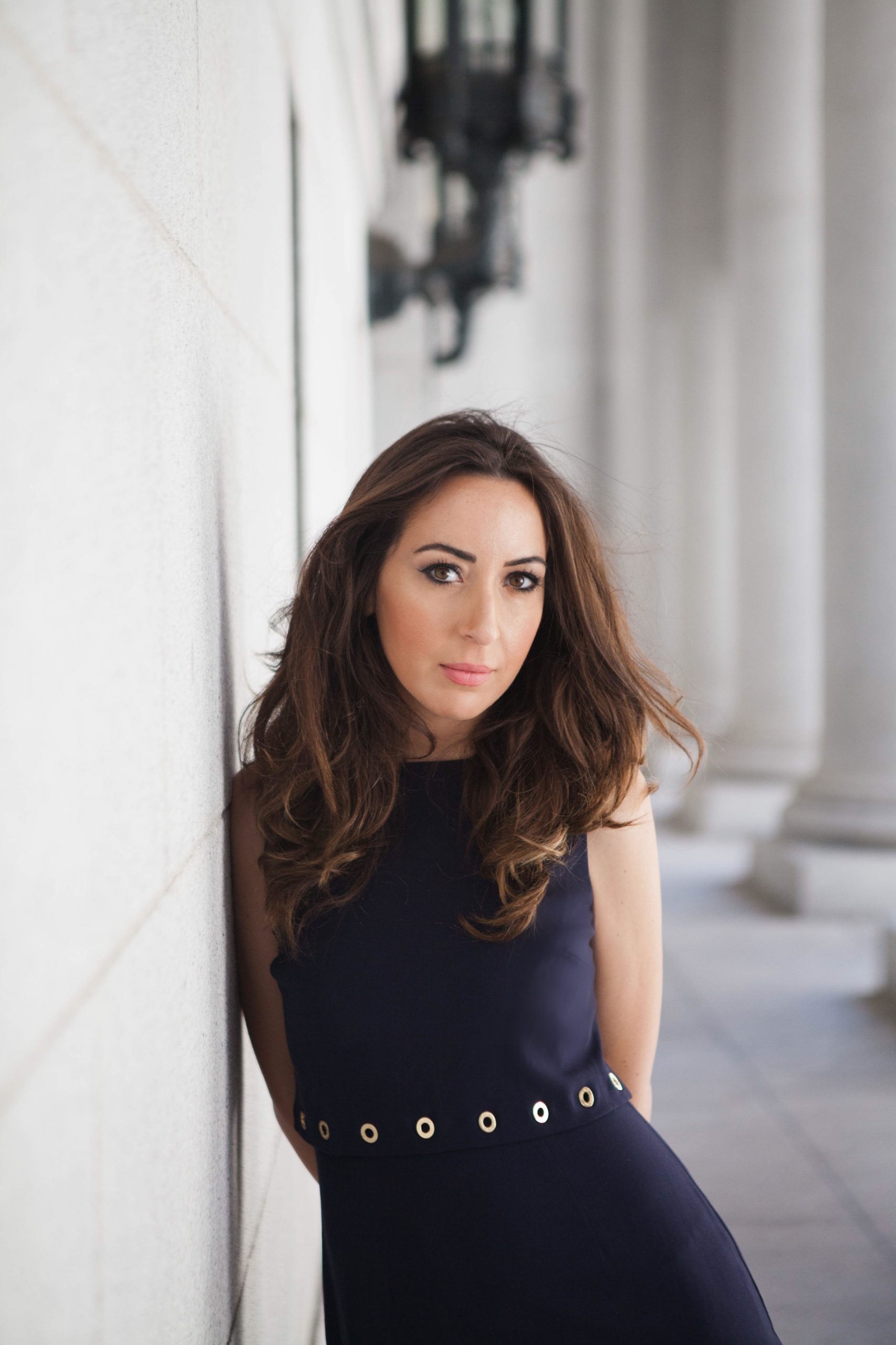 Tugce Ergul is a Partner at Angel Labs, a global investor accelerator based in Silicon Valley. Before founding Angel Labs, she worked as a Managing Director at Startup Labs where she managed over 30 successful investments. Angel Labs operates in 44 countries and exists to supercharge investor communities and empower high-net-worth individuals, family offices & executives worldwide. With a platform offering action-based learning programs, resources, and networks for entrepreneurs and leaders, Angel Labs aims to be the leading organization to foster entrepreneurship through investor education. Tugce started her career as an investment banker and was working at Young Turk Ventures, a leading Turkish VC fund, before joining Startup Labs. She received her undergraduate degree in Finance from Sorbonne University with honors, and holds a master’s degree in International Management from Bocconi. Tugce is an active member of the European VC network and regularly speaks at events around the world regarding entrepreneurship, economic development and technology. She is fluent in English, French, Turkish, Azeri, Spanish, Italian and speaks some Portuguese. Tugce’s work has been featured in many publications such as The New York Times, USA Today, Forbes, and The Guardian.