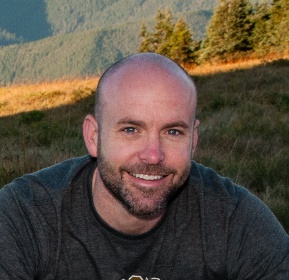 Scott Blackwell has a long history with Microsoft and a passion for helping students and start-ups realize their potential. Known for being the father of DreamSpark, he was also part of the team that developed programs like the Imagine Cup and Microsoft Student Partners that are now used across the world. Today, Scott leads Microsoft’s efforts in Start-ups and Academics for Western Europe. Previously, he lead the launch of Xbox One across retail for Microsoft Stores and also worked on the Xbox One hardware team looking at the future of Kinect and other technologies.