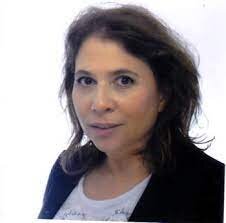 Marisa Henderson is the Chief of the Creative Economy Programme in UNCTAD, a programme which aims at supporting developing countries to maximise the trade and development gains of the creative economy and to use their rich supply of creativity and cultural assets to generate employment and to reduce poverty. Marisa has been Chief of the Creative Economy Programme since April 2018, and has already undertaken projects in China, Turkey, Ukraine, Tunisia and Indonesia. Marisa believes that “UNCTAD’s data driven insights on trade in creative goods and services make a unique contribution to understanding the creative economy. Before joining UNCTAD, Marisa worked at the Mission of Argentina in Geneva, dealing with WTO issues and at the House of Commons in London working with for the then Labour Shadow Minister on Development. She has taught at University level both in the England and Argentina.