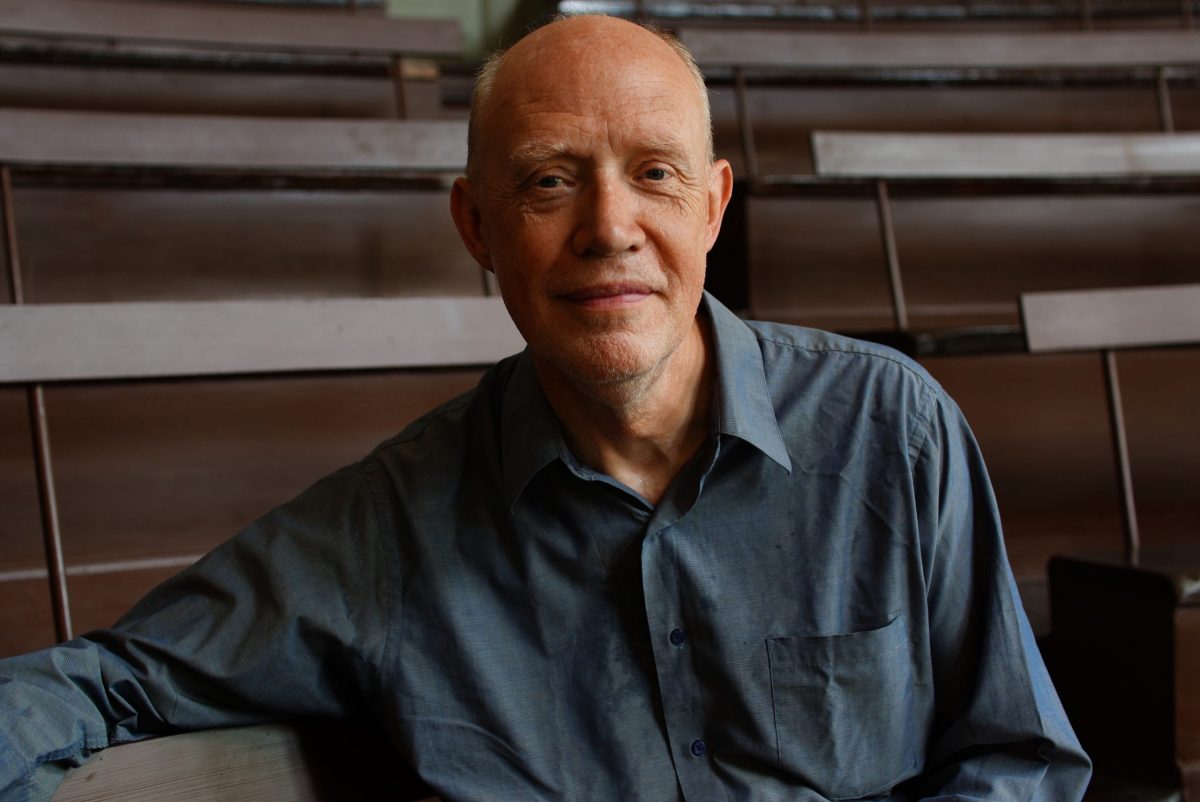 Head of Cultural Partnerships at Wellcome
-

Head of Cultural Partnerships at Wellcome

As Head of Cultural Partnership at Wellcome, he oversees a transdisciplinary research HUB as well as international projects focussed on cultural engagement. The most recent is Mindscapes: an enquiry into aspects of mental health, which will principally be located in Bengaluru, Berlin, New York and Tokyo. It follows on from the now shockingly relevant Contagious Cities project, which concluded at the end of 2019. Since 2016, he has also been Director of Medical Museion and Professor at Copenhagen University. During the previous two decades he spearheaded a number of multidisciplinary initiatives at Wellcome, culminating in 2007 with the establishment of Wellcome Collection, where he directed the first ten years of programming.  He regularly writes and lectures on museums and on contemporary intersections between the arts and sciences.