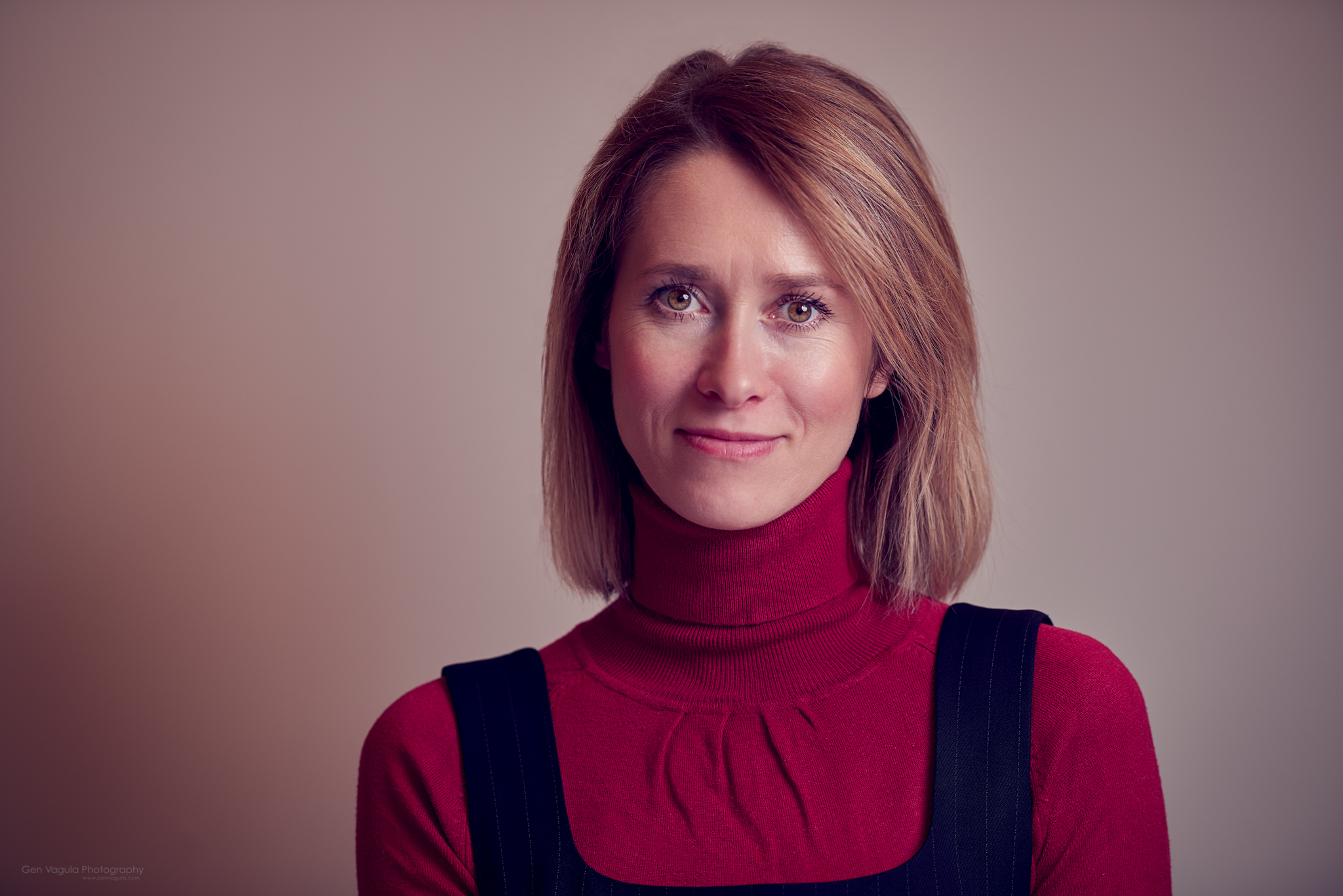 Kaja Kallas is an Estonian politician. She is currently a Member of the European Parliament and belongs to the Group of the Alliance of Liberals and Democrats for Europe (ALDE). She has previously worked as an attorney-at-law and been a Member of the Parliament of Estonia (Riigikogu), where she chaired the Economic Affairs Committee. She is also Vice-Chairman of the Estonian Reform Party. As an attorney, she specialised in European and Estonian competition law.

In the European Parliament Kaja Kallas serves on the Committee on Industry, Research and Energy (ITRE) and is Vice-Chair of the Delegation to the EU–Ukraine Parliamentary Cooperation Committee. She is also a substitute for the Committee on the Internal Market and Consumer Protection (IMCO) and the Delegation for Relations with the United States. She was a rapporteur for the jointly drafted strategic report “Towards a Digital Single Market Act” that calls for ambitious action to remove barriers in the digital world as well as to avoid hindering the technological revolution by overregulating the sector.