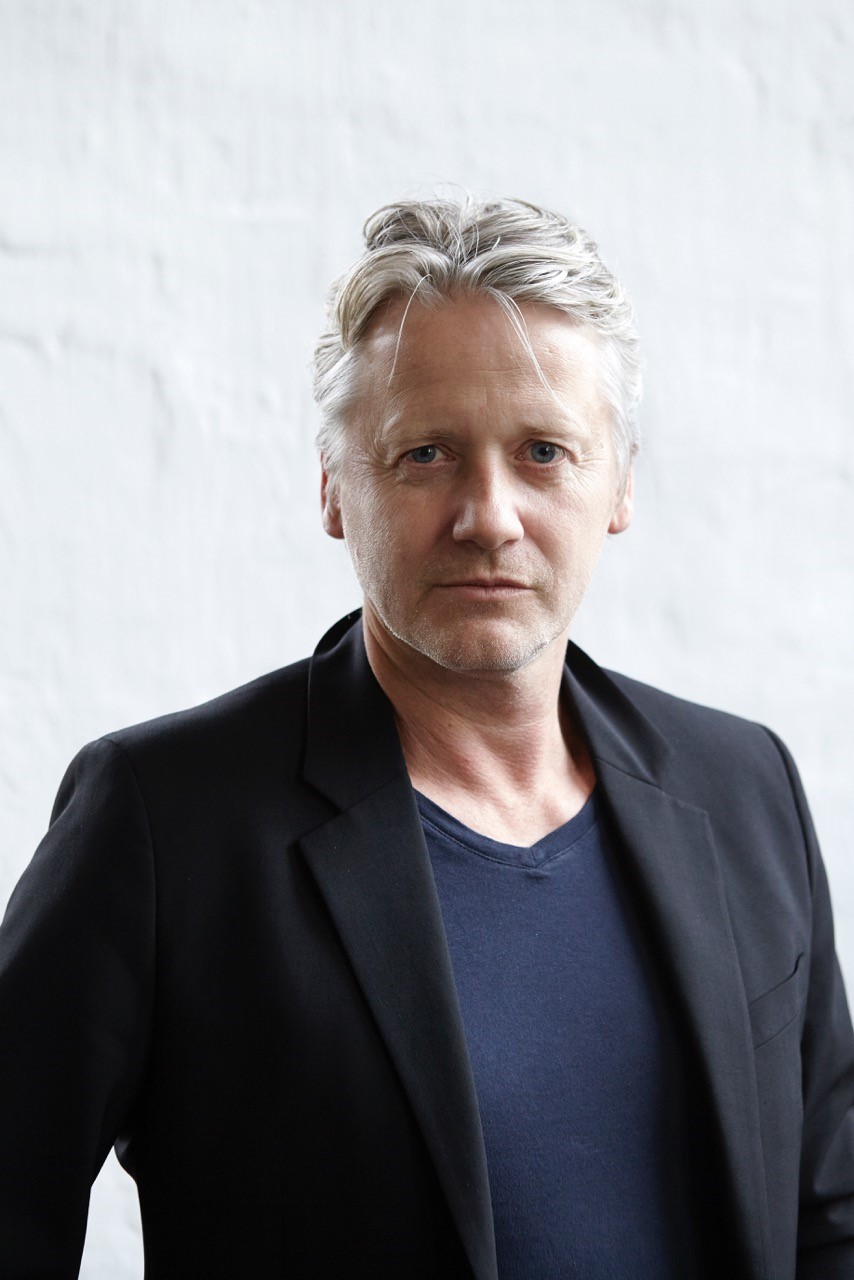 Julian McGowan is along side with his wife, Julian Trevyn McGowan, the driving force behind The Guild Group. Their pioneering vision and insight into global design markets earned them places on USA Art + Auction magazine’s ‘POWER 100’ list of the most influential players in the global art world, City Press’s 100 World Class South Africans and Fast Company’s Most Creative People in Business 2016.

The Guild Group consults to property developers to create innovative new marketplaces, such as the Watershed at Cape Town’s V&A Waterfront and Work Shop New Town in downtown Johannesburg. It also nurtures designers and develops the industry through initiatives such as Design Network Africa, Business of Design, Southern Guild Design Foundation and the Woodstock Design District Map. As a focus to build closer ties between South African producers and the global design community, the group launched GUILD, Africa’s first international design fair, in Cape Town in 2014.

The various brands in The Guild Group work symbiotically to support and feed each other, covering the market from accessible to collectible. Strategically, the platforms have been established to encompass almost every aspect needed to build a credible, robust industry. Through the group’s 12 companies and projects, deliberate focus is given to a wide range of fundamentals, including product development, sourcing, promotion, social upliftment, training and skills development, retail, export and thought leadership – all to create a value chain of economic viability and design excellence.