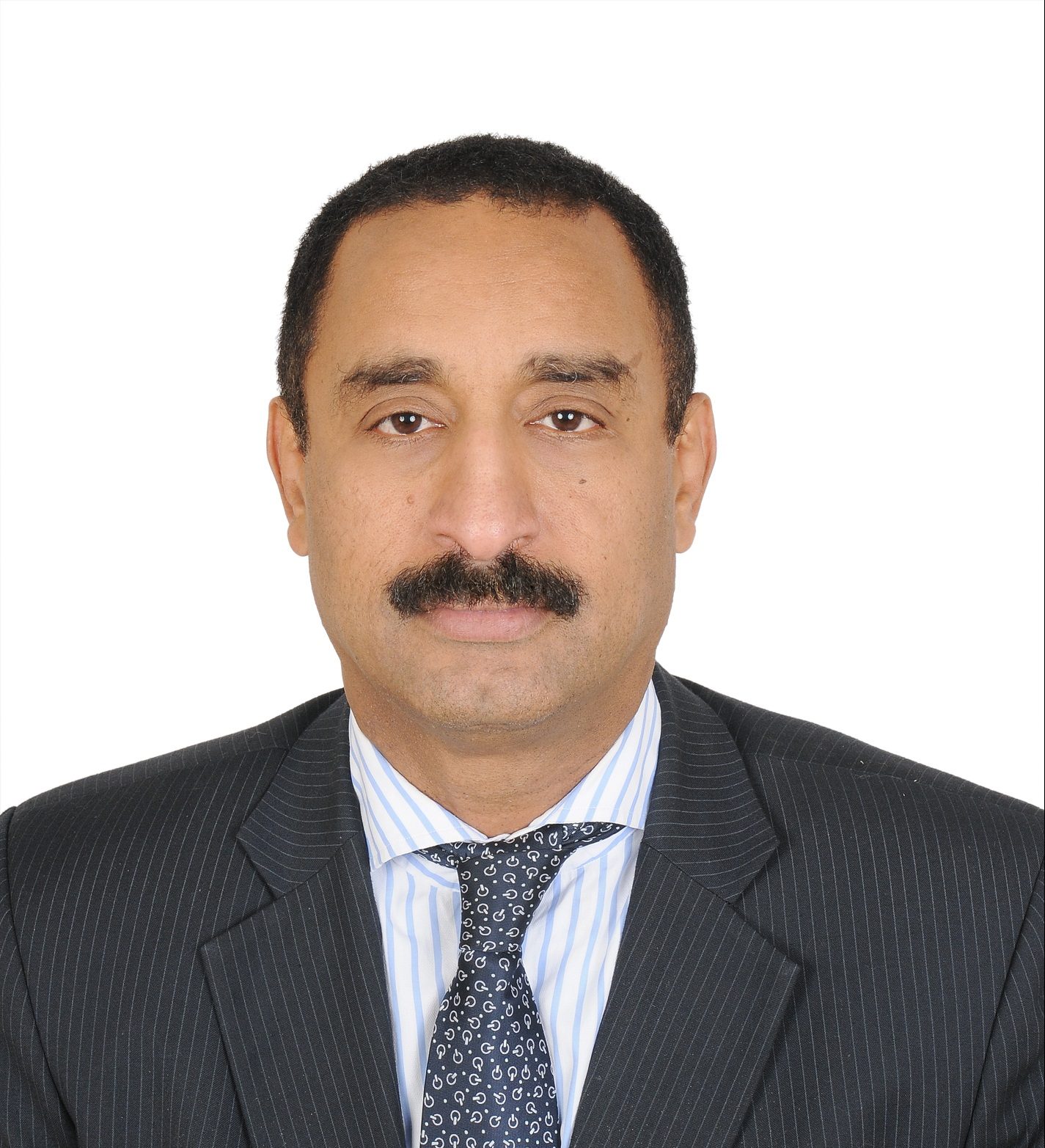 Currently Dr. Hashim S. Hussein is the Head of the United Nations Industrial Development Organization, Investment and Technology Promotion Office in the Kingdom of Bahrain (ITPO Bahrain), and the Arab International Centre for Entrepreneurship and Investment (AICEI). He is also the Executive Director of the World Entrepreneurs Investment Forum, the Secretary General of the Maritime-Continental Silk Road Entrepreneurs Alliance, and the Elected Vice Chairman of the Maritime-Continental Silk Road Cities Alliance. He is also a founding member of the Islamic Creative Economy; and a board member of the MENA Investment Center in Bahrain which is supported by the Organization of Economic Co-Operation and Development (OECD). He has a rich experience in the field of Industrial Development, Investment and Technology Promotion, MSME development through Innovation Entrepreneurship for the past 30 years. He is a strong international advocate for Women’s Economic Empowerment. Holds a PhD (Honors) in International Law from the Universite de Nantes, France; and obtained a Doctoral Research Programme from the University of Maryland at College Park, Centre for International Development and Conflict Management (CIDCM), Maryland, U.S.A in the year 1989. He has worked at various levels in different countries around the world towards International Development. He joined UNIDO in 1991 as a Program Officer eventually became the Head of UNIDO-ITPO in 1996. Dr. Hussein is also the Director of the AICEI in which he played an instrumental role in its establishment in Bahrain in 2001. Through AICEI, he initiated and developed the Enterprise Development & Investment Promotion Program (EDIP) which is currently implemented in over 52 countries from Uruguay, Africa, the MENA region and all the way to China. In addition, to that the AICEI has provided capacity building programs to 5,000 experts in the area of promoting domestic and foreign investment, Entrepreneurship and MSMEs.