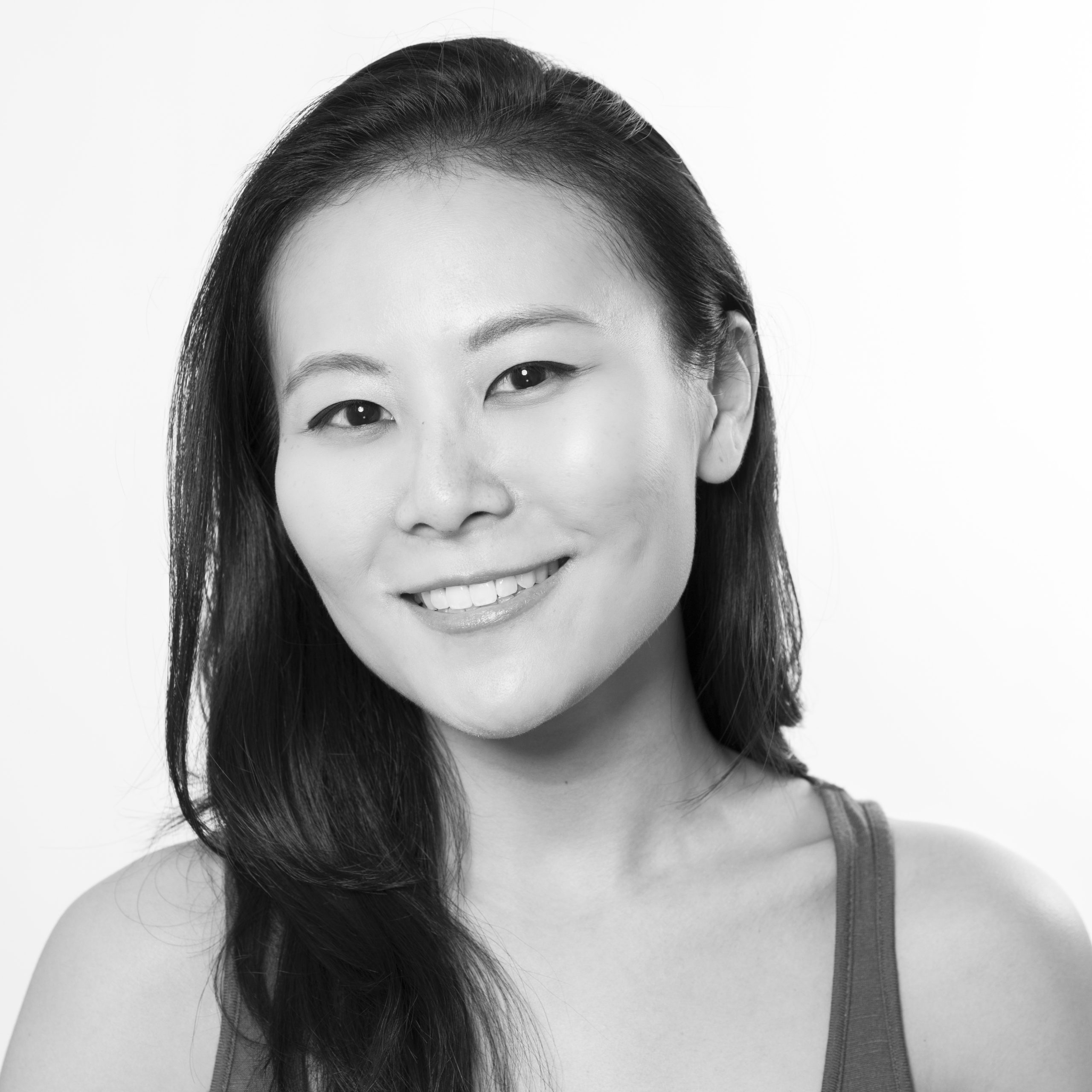 Based across Paris and Singapore, Gwen is Entrepreneur in Residence at Entrepreneur First, a deep tech talent investor. She has spent 13 years across the media and technology startup sectors in Asia and Silicon Valley. Previously as a founder, Gwen built and sold tech media startup, SGEntrepreneurs to Tech in Asia. She was also a founding team member of Thymos Capital, an early stage technology investment firm in Singapore with three exits to date. Gwen spearheaded Mashable’s expansion into Asia Pacific, launching its business in Southeast Asia, Australia, and China. As a professional host, she hosted a TV documentary on the Internet of Things for the largest Asia Pacific broadcaster, ChannelNewsAsia. Gwen is an alumnus of the National University of Singapore, where she graduated from its University Scholars Programme doing liberal arts. She spent a year at Stanford University under the NUS Overseas College program. Apart from Paris and Singapore, she has also lived in Vietnam and the US. She speaks 3.25 languages, and you can find her talking physics, dancing, or doing adventure sports.