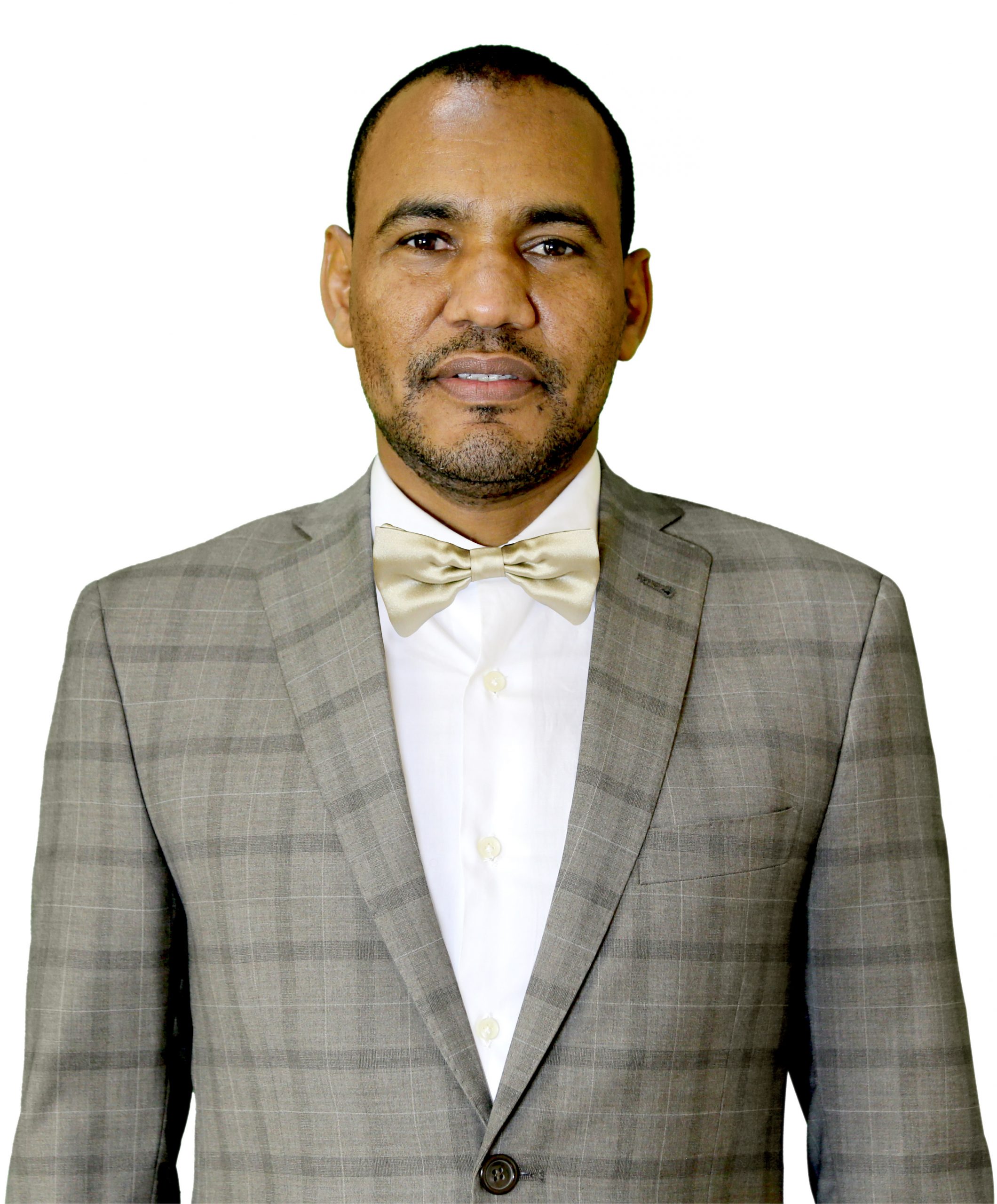 Mr. Djamal-Addine Abdel-Aziz Haggar began his career in an international law firm (PwC) to launch Africa Consulting, a human-sized firm, currently operating in the city of N’Djamena, Chad. For several years, he carried out the audit and specialized advice to large institutions, businesses and government agencies. As president of Consulting Africa, he leads a group of three firms, which is combined with the 6th largest global network (RSM International). From May 2009 to June 2015, Mr. Djamal-Addine was the representative of Chad to the Commission of Accounting Standards OHADA CNC (OHADA).

From August 2011 to present, Mr Djamal-Addine has been a member of the OHADA National Committee. As such, he is regularly consulted on matters related standards applicable to the public sector and specific sectors (notably oil projects, banking and insurance). He was the first president of the National Association of Chartered Accountants of Chad (ANECAT).