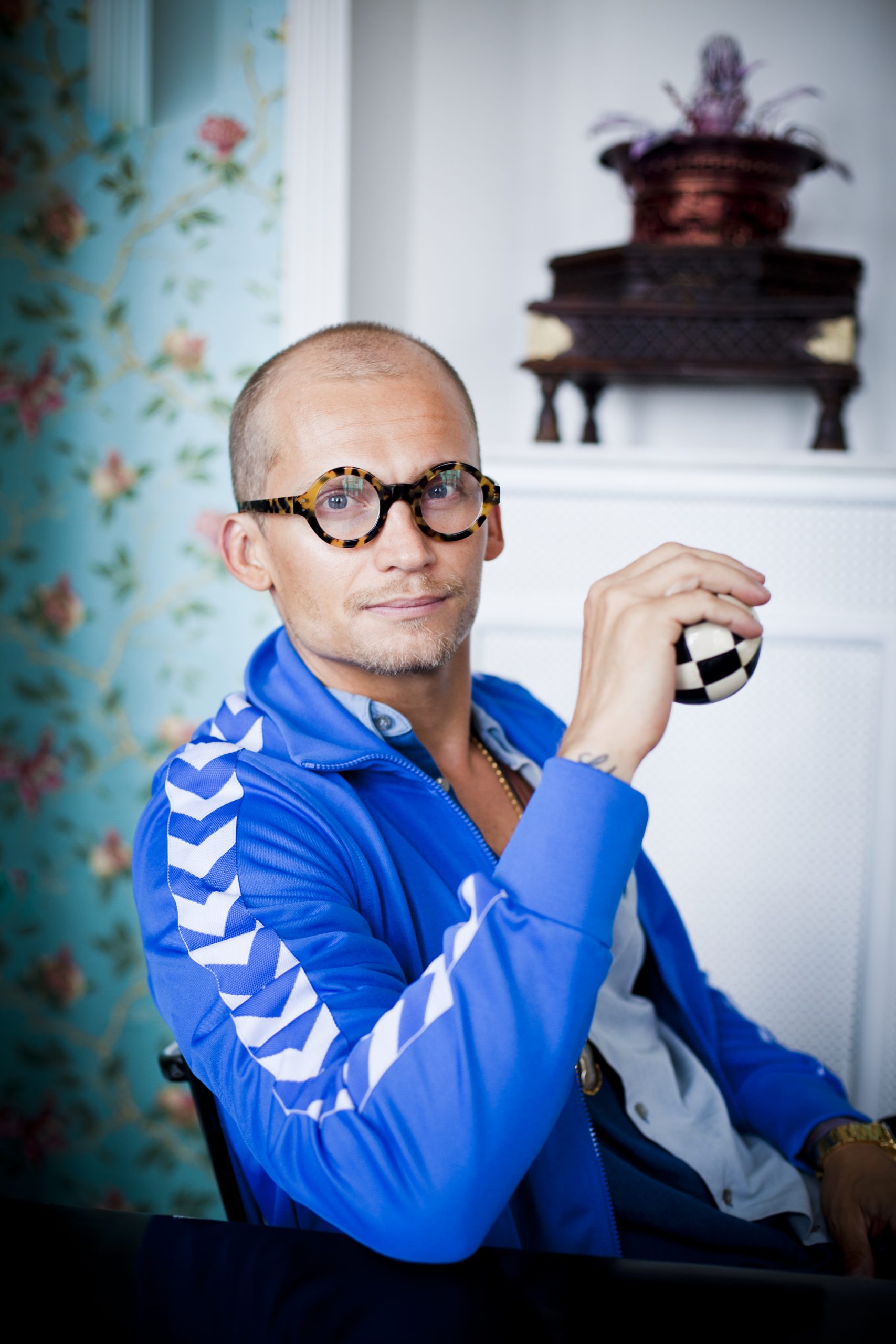 Christian Nicholas Stadil (born 1971) is a Danish business owner, founder, chairman, director, investor, author and an adjunct professor. Additionally, he is an active lecturer and talks internationally about management, branding, creativity, innovation and self-development. Christian is also an investor in the programme “Løvens Hule,” the Danish version of Dragons Den and Shark Tank.

Apart from being the owner and CEO of the conglomerate Thornico, which he founded together with his father Thor Stadil in the end of the 1990’ies, Christian is also the co-founder of and lead investor in a number of especially tech-based upstart companies such as e.g. Tattoodo.com, the worlds biggest Tattoo platform. Moreover he sits on a variety of external boards and think tanks, for example Big Future 2025.

The Thornico Group consists of around 120 operational companies within food, technology, real estate, packaging, financing, sport and fashion the latter being in the form of hummel. Thornico owns 100 % since taking over the company in 1999, where they finally put it on the world map, re-launching hummel as a fashion brand but with its roots still tied to sport. By being true to hummel’s origin as a sports brand, the brand developed a uniqueness that has made it known and popular among stars like Daniel Craig, Madonna, Jennifer Lopez and Gwen Stefani.

Privately Christian Stadil is passionate about many forms of art being it music, poems, paintings or the tattoos covering his body. He is an avid collector of art and books. Art provides him with a lifelong source of experiences and inspiration. Furthermore, Chris­tian is an active man practicing martial arts – amongst others thai boxing with a former world champion, skiing and he is an experi­enced mountain climber.