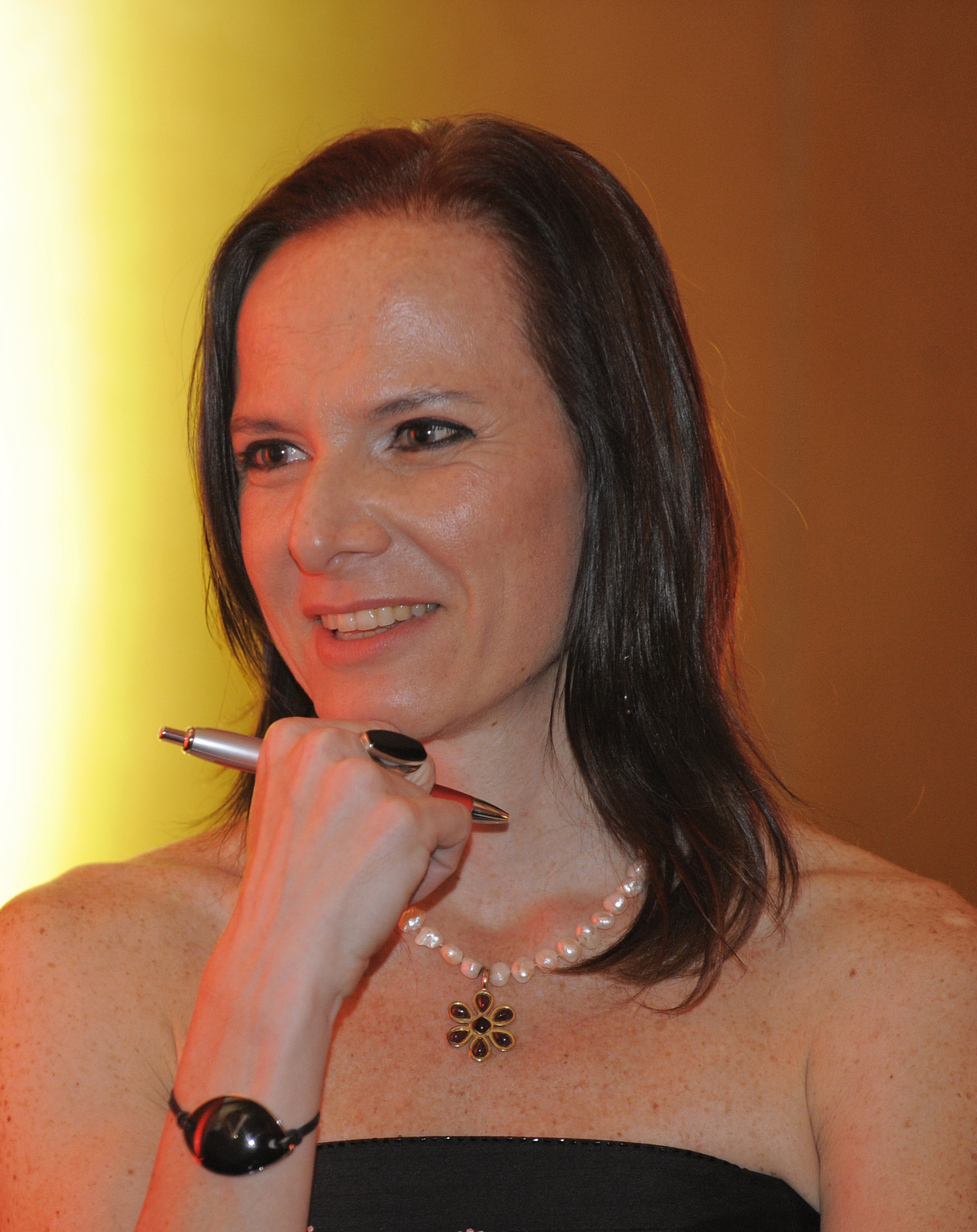 Public manager, Economist, holding a Master in Management and a PhD in Urbanism, Carla is a restless being. She moves constantly across public and private institutions, universities and the United Nations. Carla is above all a connector of innovative ideas and proposals. She worked for 15 years for muntinational companies, in innovation and knowledge management, while based in São Paulo, London and Milan. Over the past decade she founded and directed Garimpo de Soluções, a pioneering company in the creative economy and creative cities. She addressed audiences in 5 languages in 26 countries, is an advisor for the UN, a curator of seminars and a consultant for companies and governments. Passionate about ideas and how to put them into practice, she is the author of many books, including Marketing Cultural e Financiamento da Cultura (2002), Economia da Cultura e Desenvolvimento Sustentável (2006) and Cidades Criativas (2012). She also edited the e-books Creative Economy as a Development Strategy (2008), Creative City Perspectives (2009) and Cidades Criativas, Soluções Inventivas (2012) and is guest professor at Fundação Getulio Vargas, National University of Cordoba, King Juan Carlos University, writes monthly to Canal RH and is a member of the International Association for the Economics of Culture, Global Pool of Experts in Public Policies (UNESCO), Board of Página 22, Virada Sustentável, New Ventures Brazil and Creative Industries Development Agency.