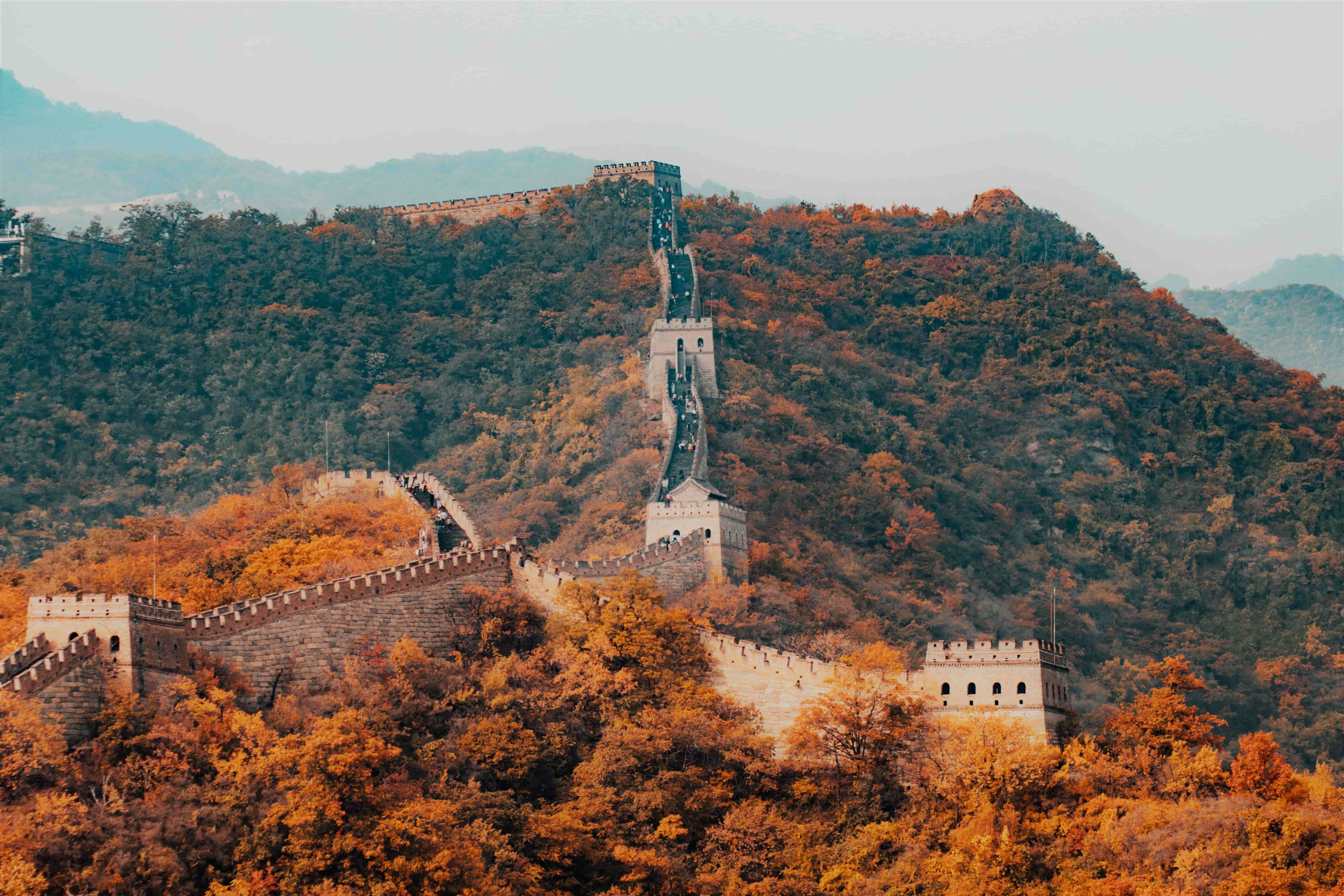 Beijing, the capital city of China, is decorated with majestic palaces once owned by emperors centuries ago. The Forbidden City and the Summer Palace represent the bold and grand, they reside beside Hutongs – neighborhoods of small alleyways and winding lanes to buy trinkets, souvenirs and surprises that you never know what you may find within.

Aside from its sublime beauty, China has been one of the great economic success stories of the past quarter of a century. It has earned a reputation for growth and opportunity in China has given it great appeal for business start-ups and entrepreneurs. Business innovators are fueling the entrepreneurial spirit.

Chengdu, a city in Sichuan province, has become a hive of esports and gaming startups. In Hubei Province, Wuhan has enjoyed a flurry of start-up activity spurred by the success of streaming unicorn Douyu. Recently, fundraising was a breeze for many entrepreneurs in China. Any start-up in a trendy space with a good story had a chance of securing investment.

Xiaomi, the smartphone manufacturer often characterized as the ‘’Chinese Apple,’’ is the pre-eminent example of what new companies can achieve in the country. It raised $1.1 billion in a recent funding round, valuing it at over USD46 billion.

China is not a fad. It is a country and an economy embracing opportunity, new ideas, and innovative ideas. 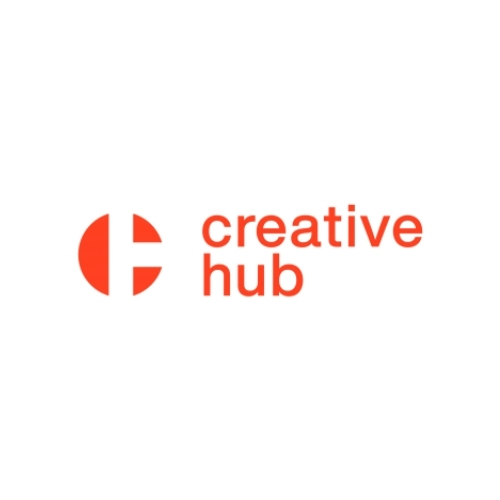