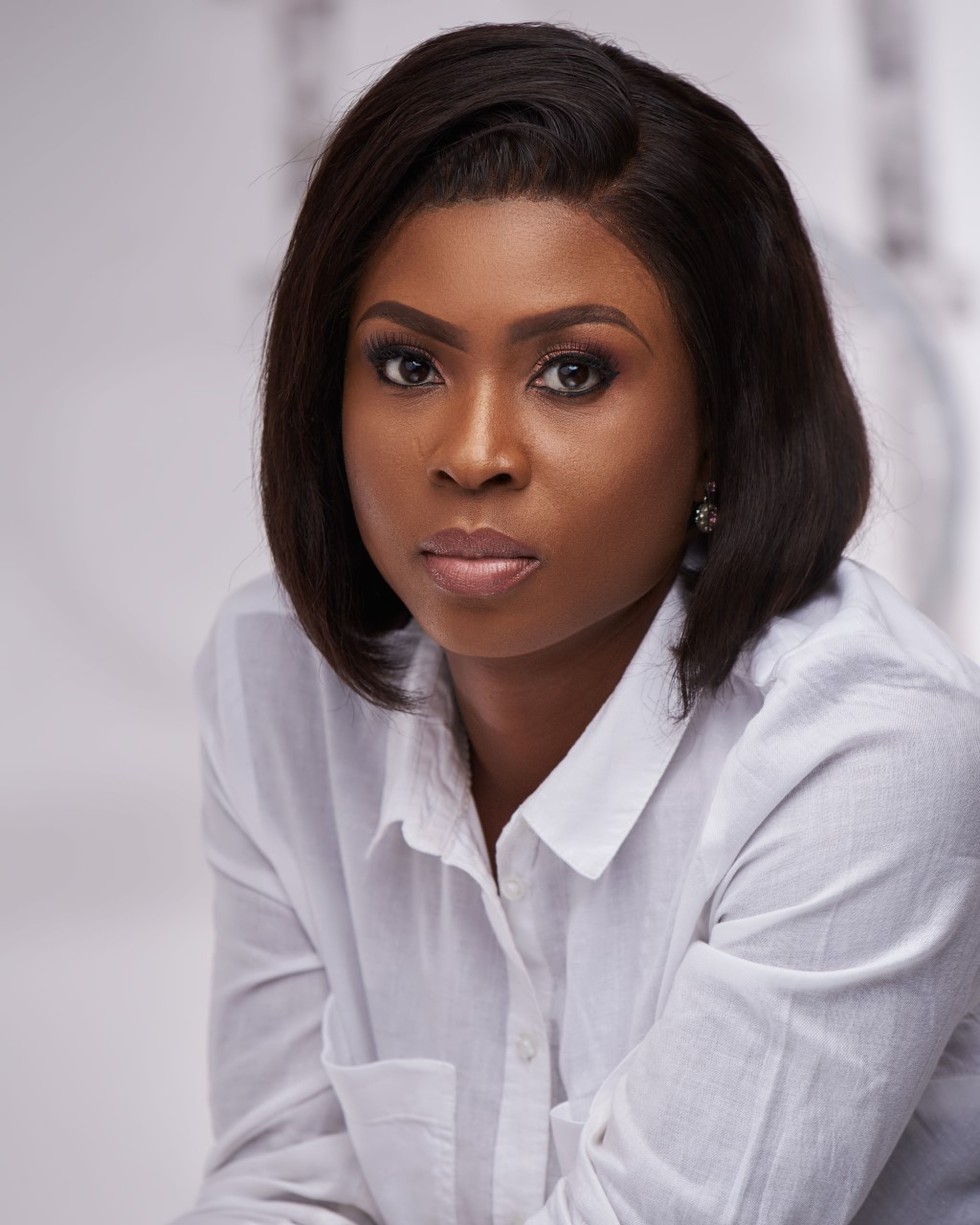 Chioma is the Founder and Creative Director of Redbutton, a sustainable fashion brand fusing eco friendly materials, African aesthetics and art from all over the world to create statement female apparel. Arguably, Chioma created the first ever water hyacinth apparel in Africa (clothing made from sea weed fibre), which has propelled her international recognition and opportunities. She has partnered with international fashion companies to promote indigenous textiles and further developing the water hyacinth fibre to make for alternative textile options.

Her work was featured at the 4th United Nations Environment Assembly, at the UN’s Sustainability and Innovation Expo 2018, as one of Africa’s incredible sustainable fashion innovation. Chioma is currently working towards FashionTech and blockchain transparency for the Africa fashion industry.

Following her wins and overall success in attracting investment and opportunities for herself and her business, she also founded ‘The Pitch Centre’, a full Pitch Consulting platform that helps startup founders

Prior to starting her entrepreneurship journey, Chioma who is also a Project Management Professional, served in different capacities and projects across 5 countries and diverse industries. She has over a decade experience in Project Management, Strategy and Planning, Real Estate Development,  and Consulting.

Chioma lives in Lagos, loves to travel, cycle, and scrabble.